This is a list of additional resources of books and documentaries that are related to Khmer Classical Dance, the dancers, and the Khmer Rouge. 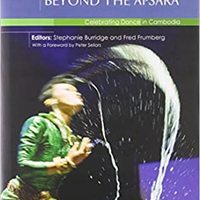 Beyond the Apsara: Celebrating Dance in Cambodia 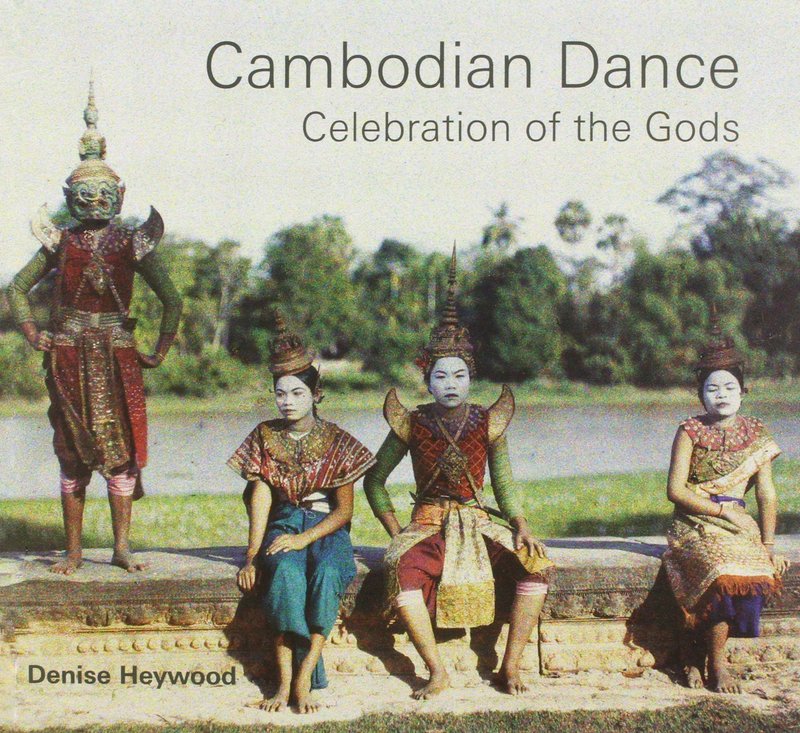 Cambodian Dance: Celebration of the gods

Cambodian Dance: Celebration of the Gods by Denise Heywood 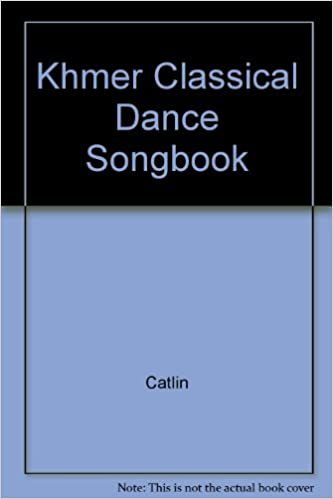 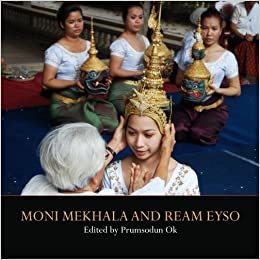 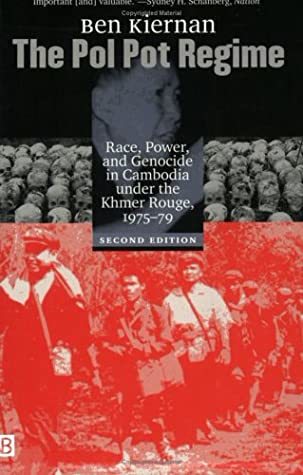 The Pol Pot Regime: Race, Power, and Genocide in Cambodia Under the Khmer Rouge, 1975-79 by  Ben Kiernan

From Angkor to America: The
Cambodian Dance and Music Project of Van Nuys

Royal Ballet of Cambodia in Performance

Young Girl and the Monkey