Women in a Man’s World: Artistic Depictions of Women in English Coffeehouses

How did art depict changing ideas of gender within English coffeehouses between the late 17th century and the late 19th century? I argue that women were used in depictions of coffeehouses to emphasize a difference between men and women and prevent men from adopting classically female characteristics. This method of social control uses images to criticize the male viewer for being effeminate.

In this exhibit, I describe the rise and fall of the British coffeehouse from the late 1600s to the mid-1800s and investigate how women were portrayed in artistic depictions of coffeehouses by examining paintings and drawings from three different sections of time. In the first section of this exhibit, I show how women were either not included in pictures of coffeehouses or were held distinctly separate from men. In the next section, I examine how women began to be shown in satirical images as a different part of the coffeehouse culture. In the final section, I discuss how women are portrayed in images during the decline of the coffeehouse. This topic is important because it highlights the portrayal of women as a minority within a male-dominated space. There is significantly less information about women in coffeehouses than there is of men, therefore it is important to be aware of perspectives that are not usually promoted by history. 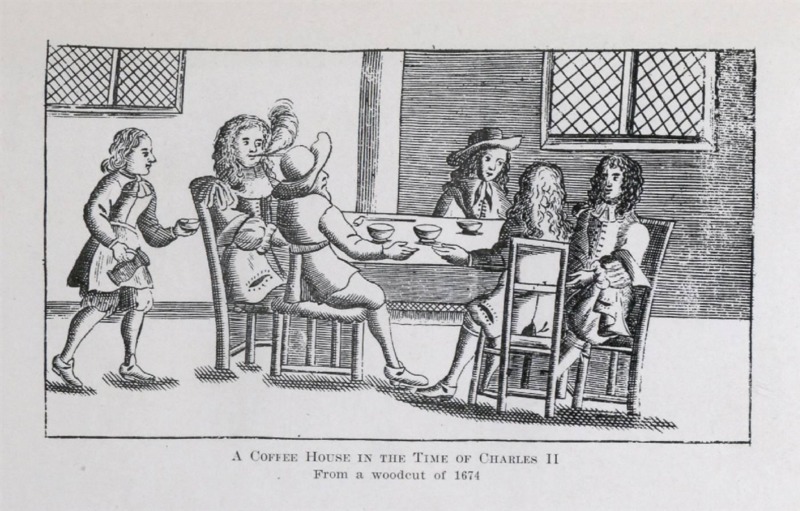 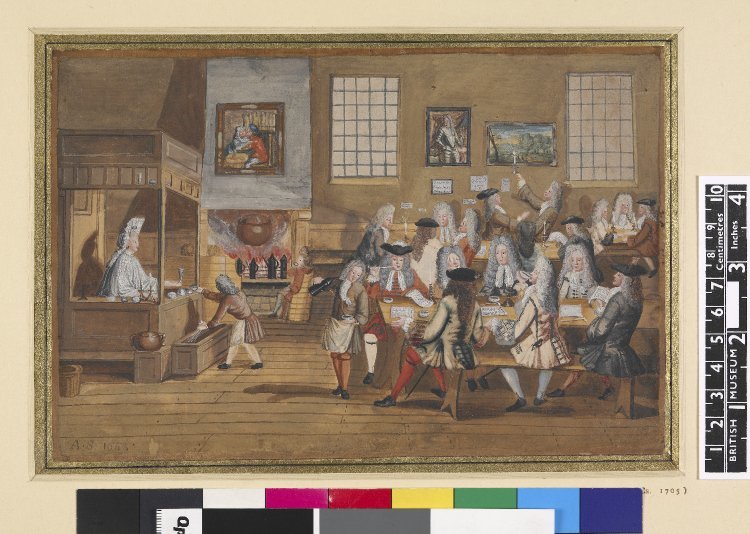 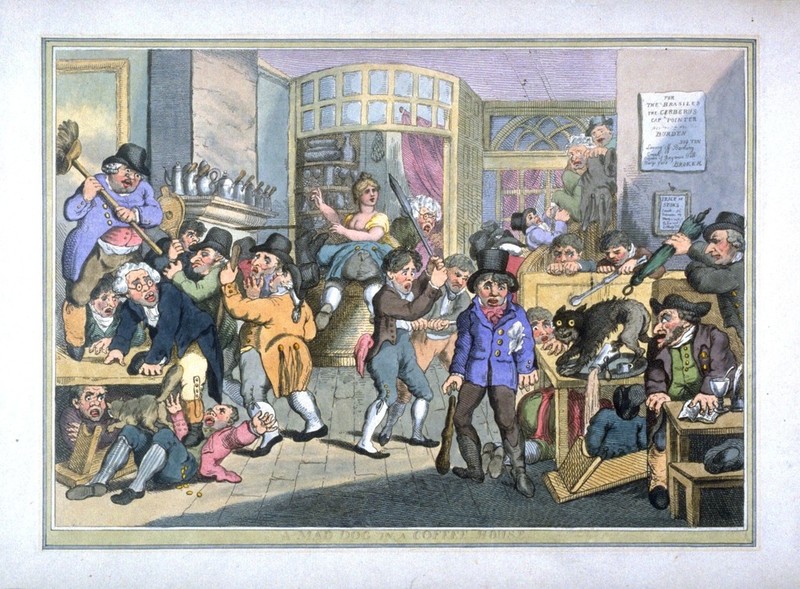 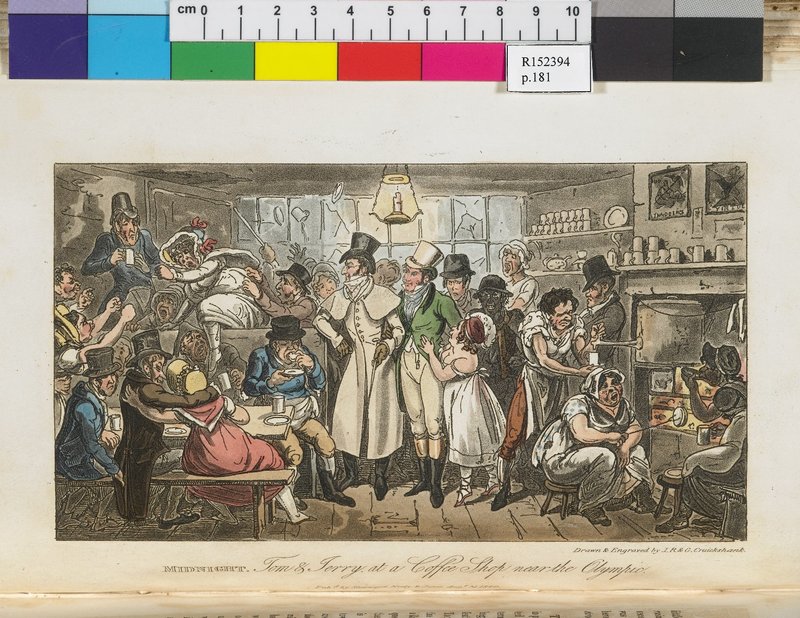 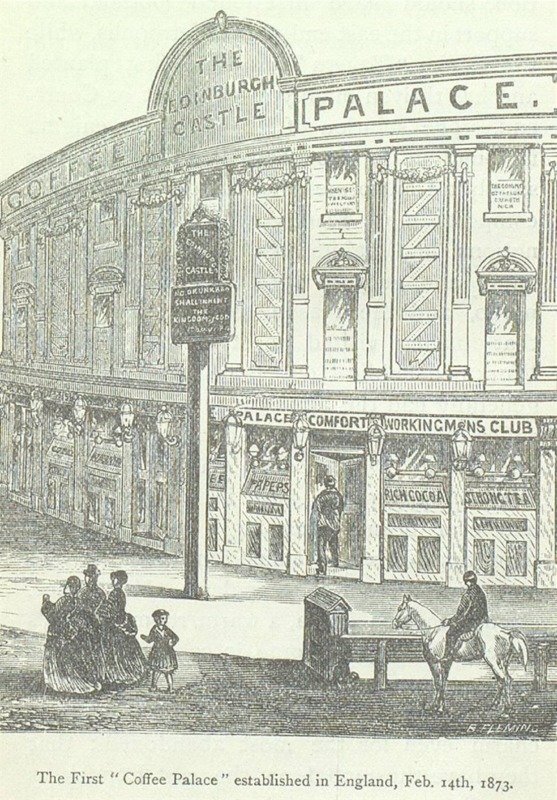 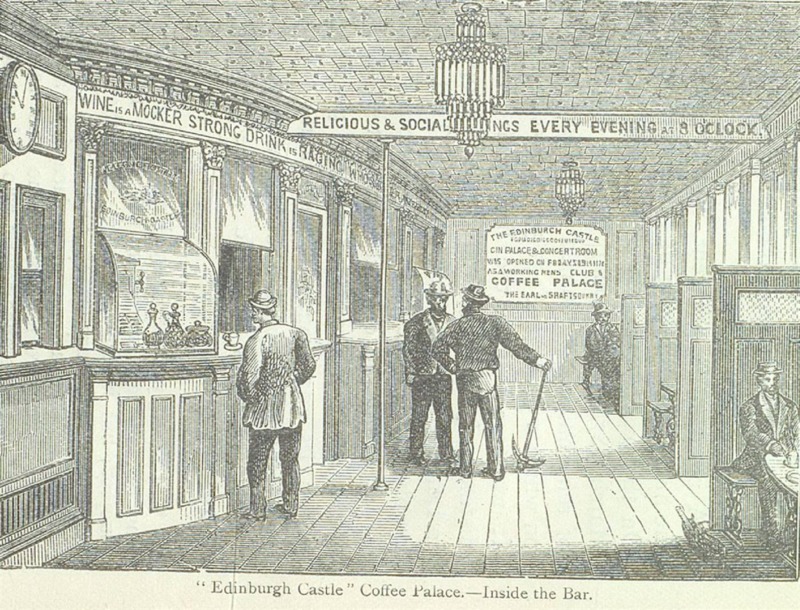