The Cup of a Nation: Indian Tea Advertisements as a Reflection of Colonialism

This exhibit analyzes the role that tea plays in Indian advertising and how tea advertisements from before, during and after Indian Independence present the racialized nature of British colonial rule in India. Through critically analyzing a variety of tea advertisements produced in the Indian subcontinent, I argue that tea advertisements were a direct reflection of how Britain was controlling the population of the Indian subcontinent as an Imperial power. A desire to achieve a ‘vision that saw the British Empire encompassing the entire subcontinent’ (Metcalf, 68) ensured that by 1818 the East India Company – a chartered British company - became 'master of India.'(Metcalf, 68) From that point forward, whether it was through the rule of the East India Company, or of the British Government, India was a British colony until they gained their Independence in 1947.

Tea played a huge role in Britain’s rule of India, as the British were able to present the product as native to to the country, when tea actually originated from China and was a huge part of the Chinese economy. As Collingham identifies, in the mid-19th century the East India Company had a monopoly over this trade but lost it in 1833. (Collingham, 191) This spurred the British to find ‘an alternative source of tea,’ (Collingham, 191) which they eventually did in Assam, East India, and by the 1870s ‘the tea industry in India stabilized and … began producing good-quality tea for profit.’ (Collingham, 191) This presentation of tea being inherent to India and British control can be seen through tea advertisements in the early 20th century up until around 1947. After 1947, Indian tea advertisements began to show a claiming of tea as an Indian drink that belonged to the Indian population only. 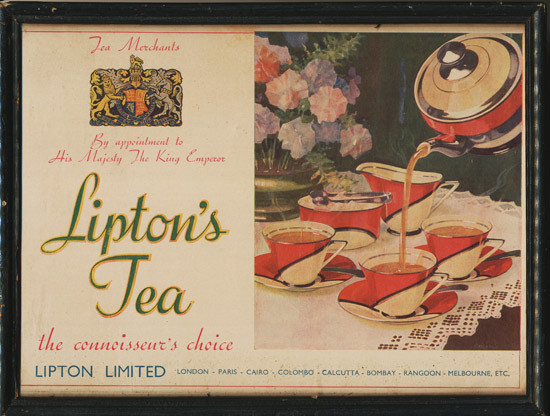 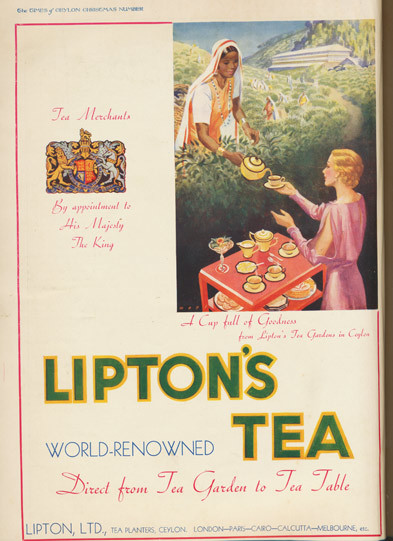 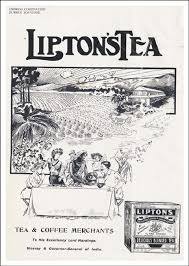 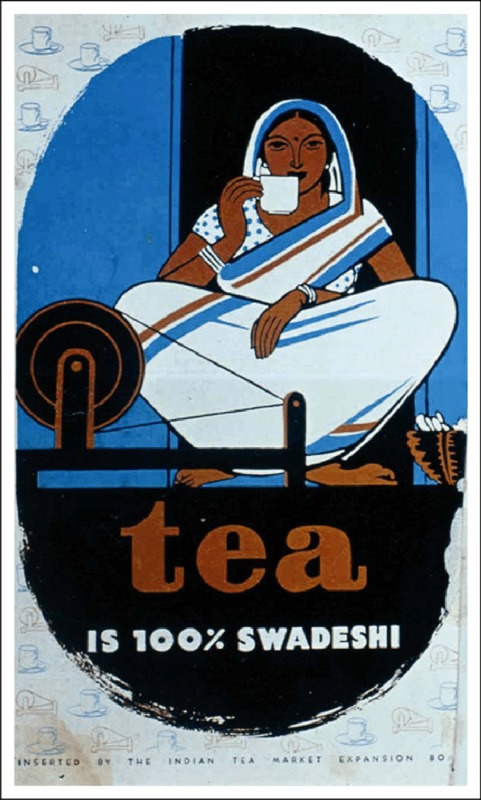 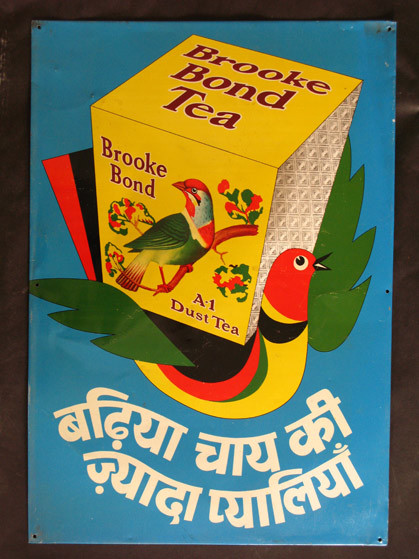 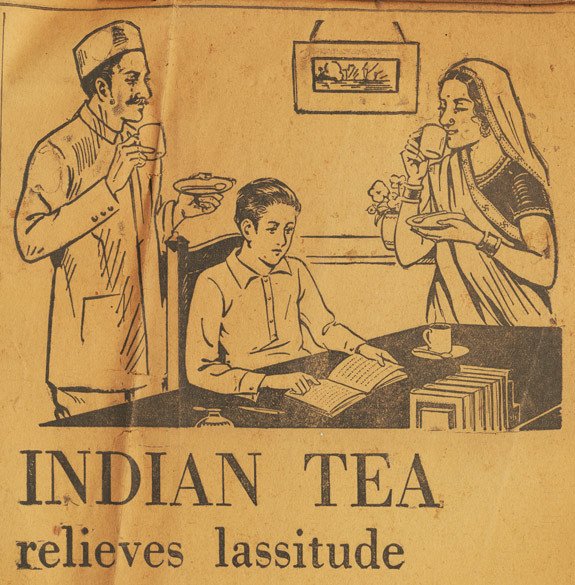 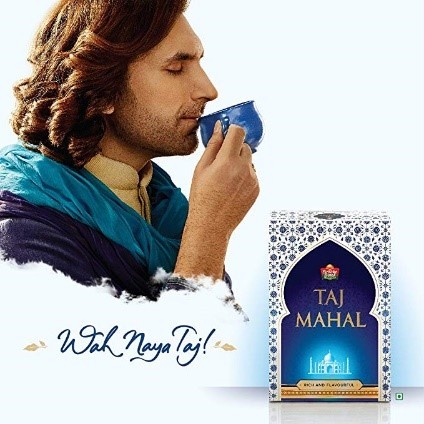 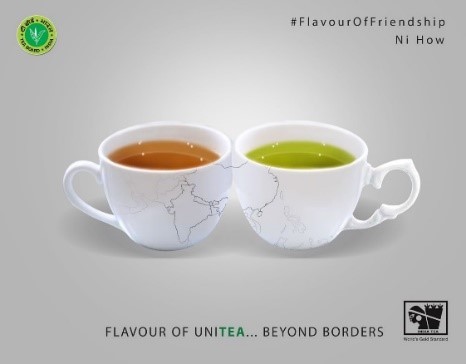 Flavour of Unitea … Beyond Borders, 2019 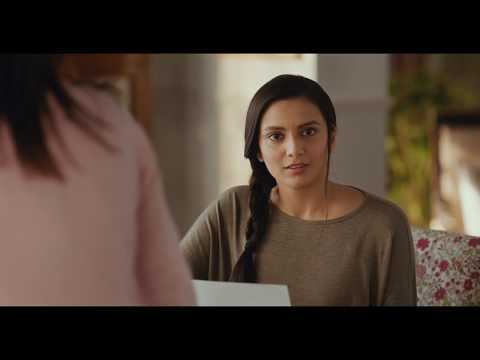