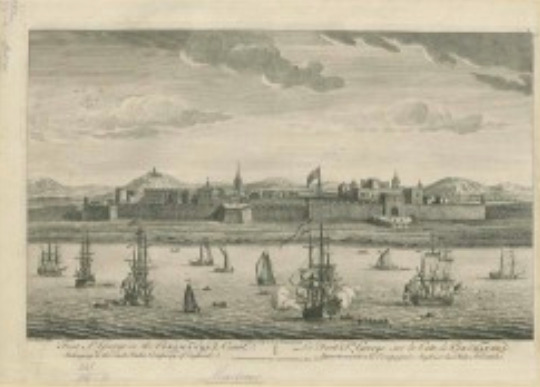 Fort St. George on the Coromandel Coast. Belonging to the East India Company of England

The British East India Company throughout its history invited artists and printmakers on paid trips to India to sponsor artwork of the subcontinent and the British presence there Jan Van Ryne was a Dutch printmaker who was commissioned to travel throughout British East India Company settlements and document his experience through etchings and prints. Ryne was said to have traveled with multiple British East India Company attaches to each of their trading settlements and was never really allowed to document and etch inside these settlements, therefore resulting in faraway views that focused more on the economic aspect neat period as to,the tea (Ryne). When returning to England the prints were then bought and used by major London Newspapers to use as visuals when news from the subcontinent was important enough to publish leading them to be used for more than a decade. These are some of the first visuals used by major London newspapers to depict the living conditions in British-controlled settlements of India (Anderson). 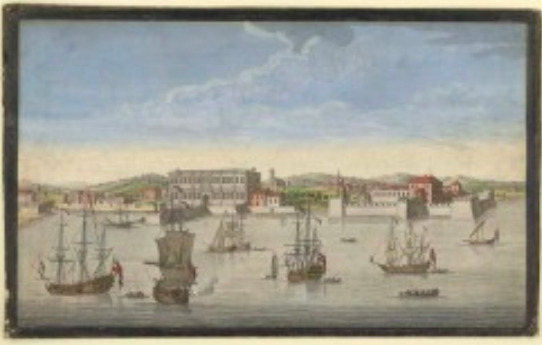 Bombay on the Malabar Coast. Belonging to the East India Company of England

Some things that stand out while looking at these visuals are how seemingly clean and neat they look for being coastal forts and trading settlements, as well as how each was in a different location in the subcontinent that showed just how far spread control the British had of the area. The British ships portrayed also give off the intention of them in India as purely commercial (Anderson)  as it focused more on what the British public was familiar with, which was tea and its trade to Britain, another positive view (Hanson). Another use was to show British control of areas that newspapers had reported violence such as uprisings- which were many and brutal- so portraying the area under British control as neat and stable like this bent and manipulated the perception of the British public, as it was seen as a just and stable rule that intervention to stop the violence by any means necessary was completely warranted (Veevers). 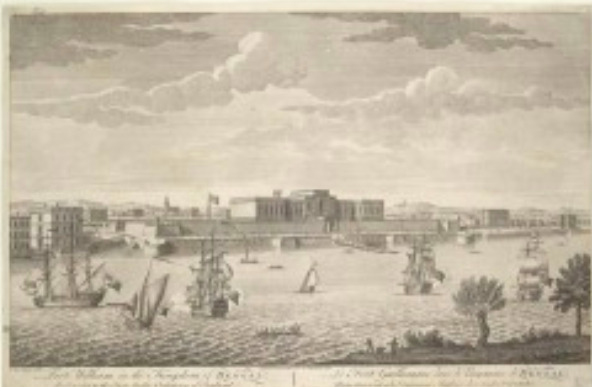 Fort William in the Kingdom of Bengal. Belonging to the East India Company of England