The tea industry’s growth in South Asia began when Chinese workers were brought to Assam, Darjeeling, and Dooars in the 1830s in order to teach British planters how to successfully grow tea on the terrain. As the industry was expanding, in choosing its labor supply, the administration was dependent on an “acquiescent labor force” that would work for low wages (Chatterjee 1995, 45). In first setting up plantations, laborers’ consisted of clearing the forested lands, building places of residence for laborers and estate administrators, and planting tea bushes. Yet, early on, in attempting to procure consistent labor, the administration had difficulty with the local Assamese laborers as they were unwilling to work for lower wages. In turn, the colonial administration understood this unwillingness to work as the Assamese population’s “laziness” toward physical laboring work (Sharma, 1296). This perception created a racialized stereotype of the labor capacity of this particular population. 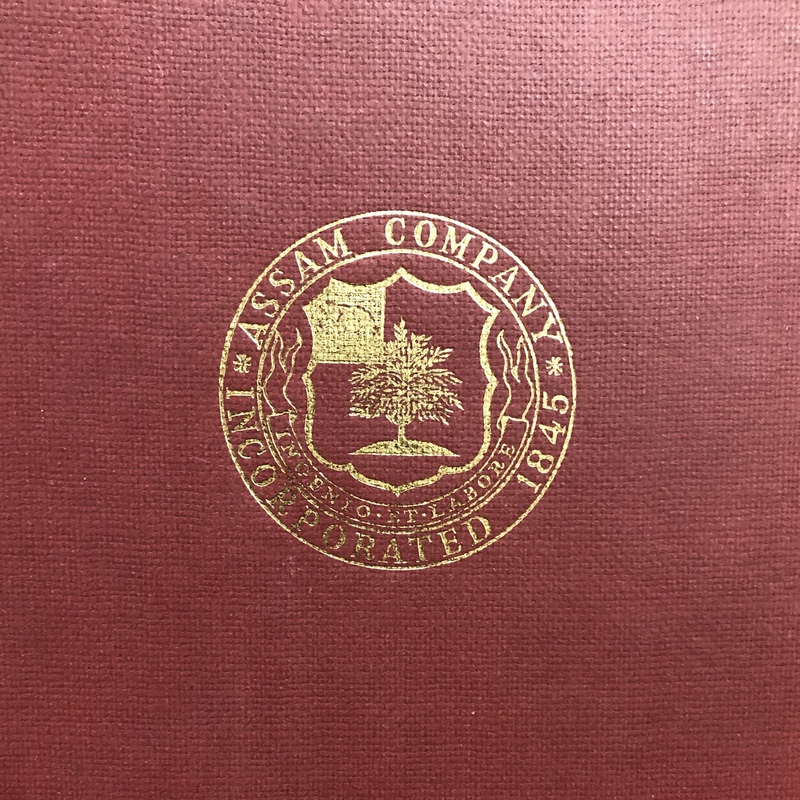 Report of the Superintendent of the Assam Company

By the 1850s, British planters saw an attraction in importing labor through organizing “a system of coolie emigration from lower Bengal to Assam” (Chatterjee 1995, 46). The term “coolie” was established when the British Empire recruited South Asian laborers in the 1830s as a replacement for African slaves. “Coolie” labor reflected a similar system to that of indentured labor; though laborers were not officially bound to work for a fixed amount of time, they were paid meager wages and were subject to harsh worker conditions. The term derives from the Tamil word for wages, “kuli,” and is now regarded as a derogatory term with racial implications (Sharma, 1306). In an 1854 written communication by the Superintendent of the Assam Company, George Williamson expresses his sentiments on the local labor as compared to “coolie” labor in noting “there is comparatively little necessity for the people of Assam to engage as labourers, and, as such, they are as a body, very inferior to Bengallees” (Williamson, 483). British officials believed that the innate sense of laziness could be a racial trait and was specific to different regions. Thus, Williamson categorizes effectiveness of labor by using general statements which devalue the character of an entire group. In defining laborer “types,” the administration effectively justified their oppressive choices in labor supply.

Williamson then goes on to describe “The Kacharie coolie is very much superior to the common Assamese as a laborer, has fewer prejudices of caste, eats animal food, drinks spirits, and, unless when perverted by Assamese example and influence, abstains from the use of Opium” (Williamson, 484). Through this description, Williamson attributes personal lifestyle choices and traits to the way in which laborers perform. Here, Williamson seeks to create a lineage between the quality of the laborers’ work and personal temperament. As a result, one can see how the administration regarded the value of individual laborers— making blanket statements about the ability of entire regions of laborers and characterizing unreliable workers as faulty tools which do not effectively serve their intended purpose. 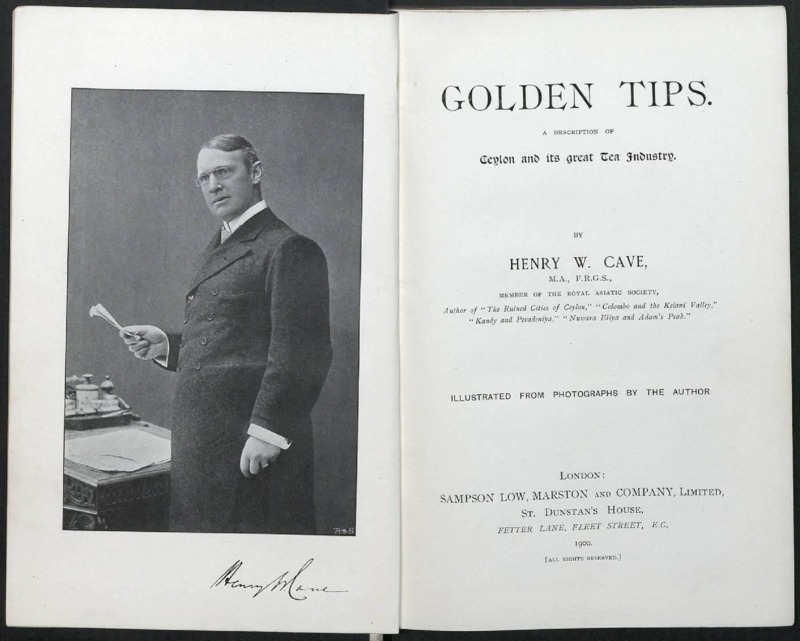 Golden Tips: A Description of Ceylon and its Great Tea Industry

From an alternate perspective, the book “Golden Tips,” written by Henry H. Cave, a member of the Royal Asiatic Society, depicts the way in which labor recruitment was regarded by a scholar, looking into the tea production industry. He writes about how the Indian immigrants who were originally brought to the Ceylon Company estate slowed labor, but “perseverance eventually overcame all difficulties” (Cave, 112). The language used suggests that the British are the agents in enabling the success of the tea industry rather than the laborers. It makes it seem as though the administration put forth the most effort to select and organize the appropriately functioning labor force. Their power over the laborer is represented through their understanding of the workers as serving a purely functional purpose, which, in effect, denies a type of humanity to the individual.

Further on, he describes the living situation of the laborers, explaining that “their ideas of comfort are not ours, and they are better pleased to lie huddled together upon the mud floors of these tiny hovels than to occupy superior apartments” (Cave, 159). In this description, he again categorizes the laboring group in very primitive terms; they are understood to be much simpler people and possess only very basic demands and necessities. He then notes that in comparison to the local laborers, immigrant laborers’ “condition calls for no pity or sympathy … for in many respects they are a favoured class” (Cave, 159). In this way, Cave depicts the worker’s state as perfectly justifiable for the value of his or her work. This description reflects blatant racial prejudice, further entrenching the idea of their inferiority and lack of power in relation to the colonial administration.